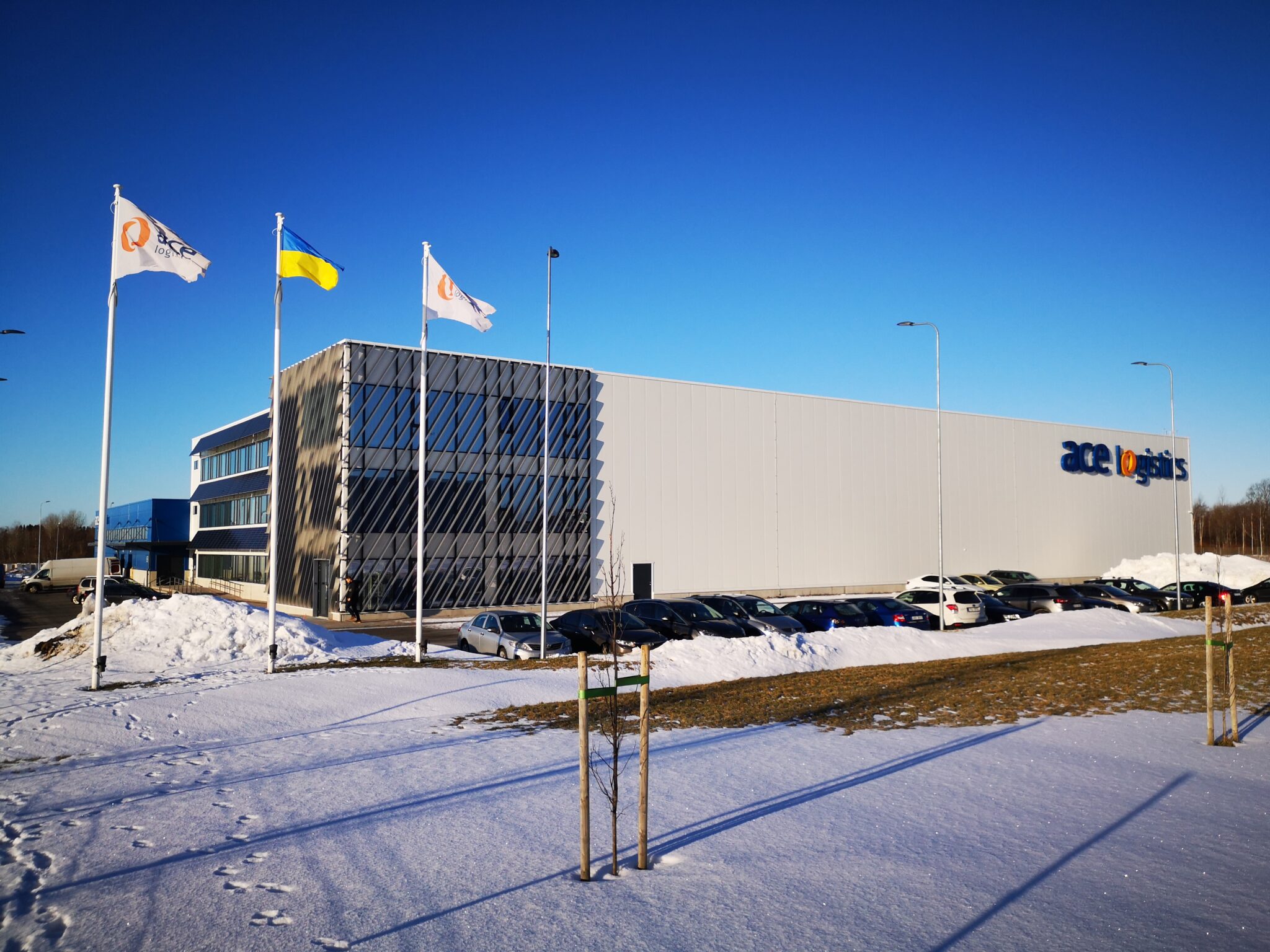 There is a full scale war going on in Ukraine that was started by Russia in February 24th 2022. Large areas of Ukraine have been occupied, Ukrainian  capital Kiev is nearly encirculated by Russian militaries and according to UN more than one million people have fled from Ukraine within last 7 days. It is estimated that total number of refugees will be 4.0 – 7.0 Mio.

The international organizations estimate that total number of causalities during first war week is around 10 000 people on both sides. Kiev and other Ukrainian large cities all over the country are under constant Russian missile fire. The situation is worsening every day.

The UN General Assembly overwhelmingly adopted a resolution on March 2, 2022, demanding that Russia immediately ends its military operations in Ukraine. A total of 141 countries voted in favor of the resolution, which reaffirms Ukrainian sovereignty, independence and territorial integrity.

There is a martial law established in Ukraine from February 24th 2022. Due to the Ukrainian-Russian war all business operations of ACE Logistics Ukraine have been fully terminated.

Due to the situation, all transports by ACE Logistics to/from Ukraine, Belarus and Russia have been suspended. ACE Logistics supports its Ukrainian and Belarussian colleagues in these difficult and tragic times. We are also helping to transport humanitarian aid to Ukraine and to Ukrainian war refugees. We thank all the people and organizations who support Ukraine in these difficult times.

This website uses cookies to improve your experience while you navigate through the website. Out of these, the cookies that are categorized as necessary are stored on your browser as they are essential for the working of basic functionalities of the website. We also use third-party cookies that help us analyze and understand how you use this website. These cookies will be stored in your browser only with your consent. You also have the option to opt-out of these cookies. But opting out of some of these cookies may affect your browsing experience.
Necessary Always Enabled
Necessary cookies are absolutely essential for the website to function properly. This category only includes cookies that ensures basic functionalities and security features of the website. These cookies do not store any personal information.
Non-necessary
Any cookies that may not be particularly necessary for the website to function and is used specifically to collect user personal data via analytics, ads, other embedded contents are termed as non-necessary cookies. It is mandatory to procure user consent prior to running these cookies on your website.
SAVE & ACCEPT